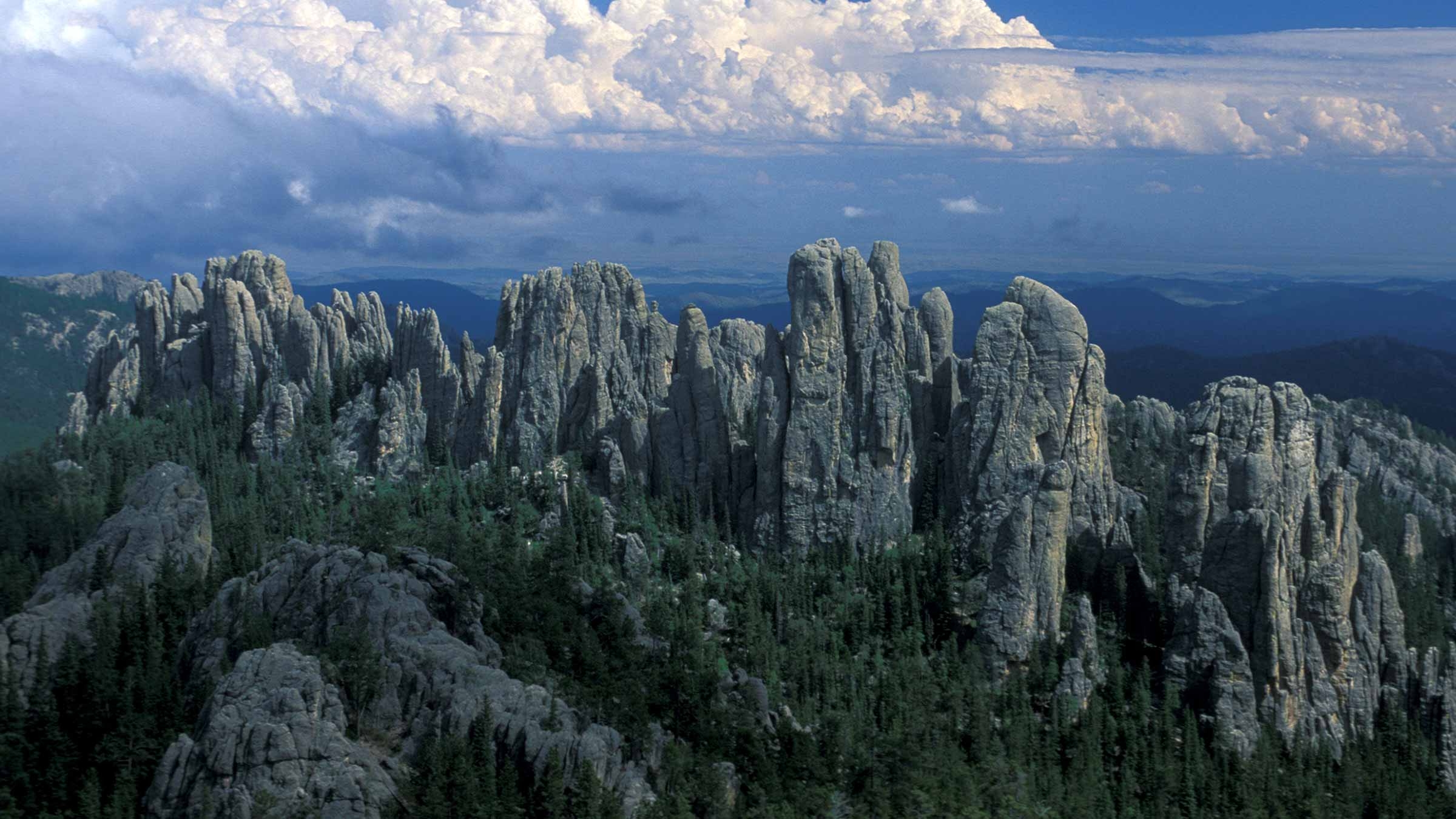 Enjoy your stay with us while visiting Rapid City and the Black Hills! 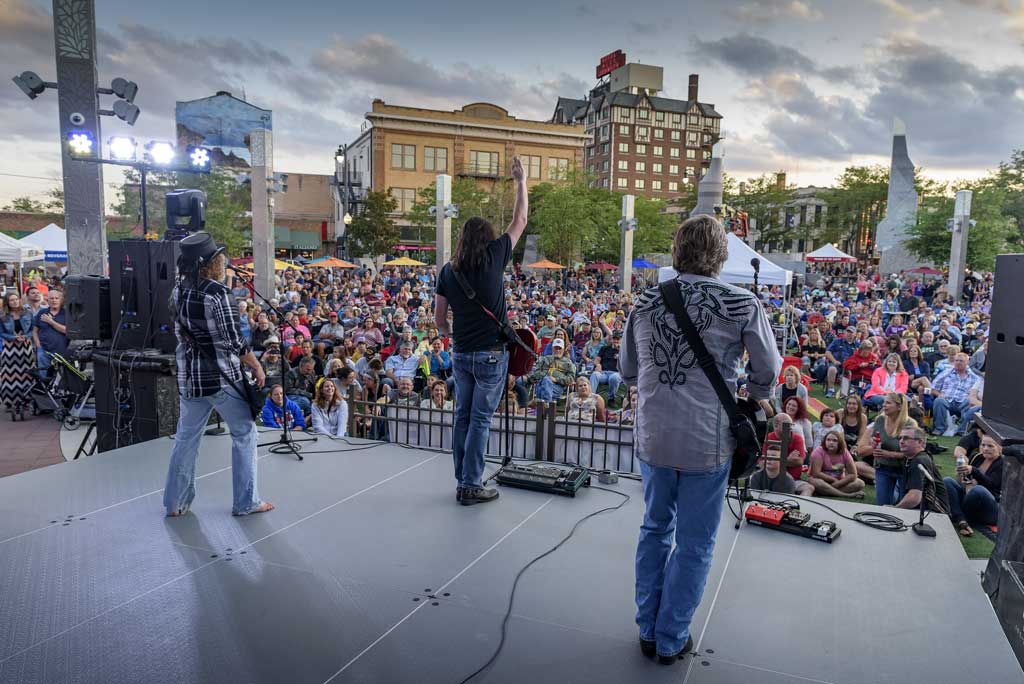 Morning: Mount Rushmore National Memorial. Have breakfast in the dining room and watch the morning sun illuminate the stone faces on the mountain. Visit the museum, hike the Presidential Trail Boardwalk to the base of the sculpture, and watch a ranger talk at the Sculptor's Studio.

Lunch: Take a quick drive over to Hill City and have a traditional German meal at the Alpine Inn. Afterward, browse the town's art galleries.

Dinner: Return to Rapid City and walk downtown for dinner. Stay for a performance or movie at Main Street Square. 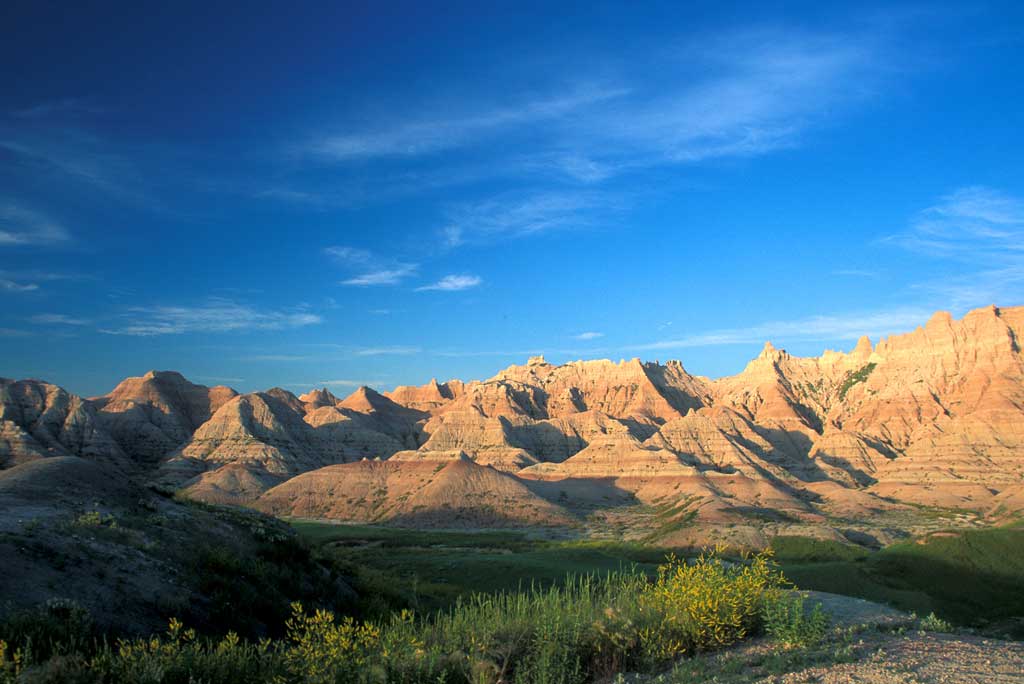 Morning: Badlands National Park. Take the Badlands Loop Road through the north unit of the park, stopping for short hikes at the Door Trail and Notch Trail near the Ben Reifel Visitor Center. Soak in the views at Panorama Point, the Conata Basin Overlook, and the Ancient Hunters Overlook.

Lunch: Head for the nearby town of Wall and have lunch at the Wall Drug Cafe. The walls of this South Dakota mainstay are covered with historic cattle brands, and you'll find the famous free ice water and five-cent coffee scattered around the dining room.

Afternoon: Minuteman Missile National Historic Site. This Cold War-era missile silo and launch facility was added to the National Park Service in 1999. It preserves the last remaining Minuteman II intercontinental ballistic missile system, which were once scattered throughout the central United States between the 1960s and 1990s.

Dinner: Before heading back to Rapid City, consider a dinner stop in Wall at the Red Rock Restaurant or Badlands Saloon & Cafe, where you can find home-style steaks, burgers, and pub food. 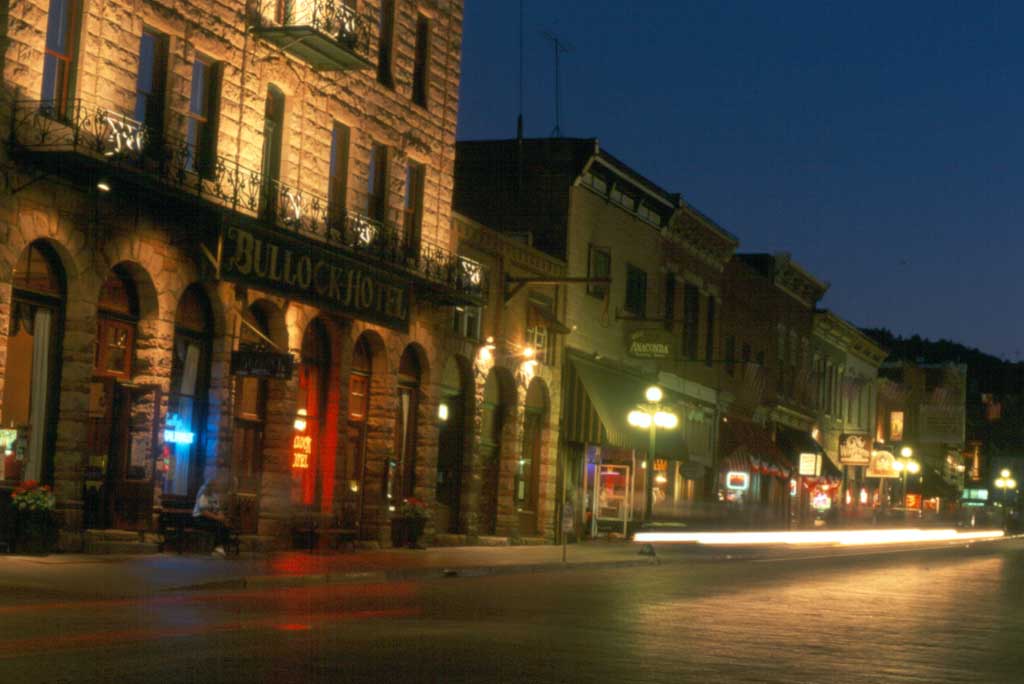 Morning: Lead. Head for the northern Black Hills town of Lead. Make a stop at the Sanford Lab Homestake Visitor Center, which showcases the history of what was once the deepest and largest gold mine in North America. After in closed in 2002, the mine was converted into a deep underground science laboratory funded by the U.S. Department of Energy; current experiments include the Deep Underground Neutrino Experiment, overseen by scientists from Fermilab. Walk up the street to tour the Homestake Opera House, an opulent theater built at the behest of Phoebe Apperson Hearst in 1914. The theater was gutted in a 1984 fire, but is in the midst of a comprehensive restoration.

Lunch: Head for Lewie’s or The Sled Haus in Lead for a lunch of burgers or German-style sandwiches, or drive a few minutes down the hill to Deadwood for Italian-themed grub at the Deadwood Social Club.

Afternoon: Deadwood. The former gold rush town of Deadwood is filled with echoes of its rowdy history. At Mount Moriah Cemetery, you can visit the graves of Wild Bill Hickok and Calamity Jane, and take in views over Historic Main Street from the edge of Boot Hill. Downtown you'll find family-friendly Wild West re-enactments at 2 pm, 4 pm, and 6pm.

Dinner: It's hard to beat the steaks at Legends Steakhouse on the lower level of the Franklin Hotel. After dinner, you can try your hand at poker, blackjack, or roulette in the casino upstairs. 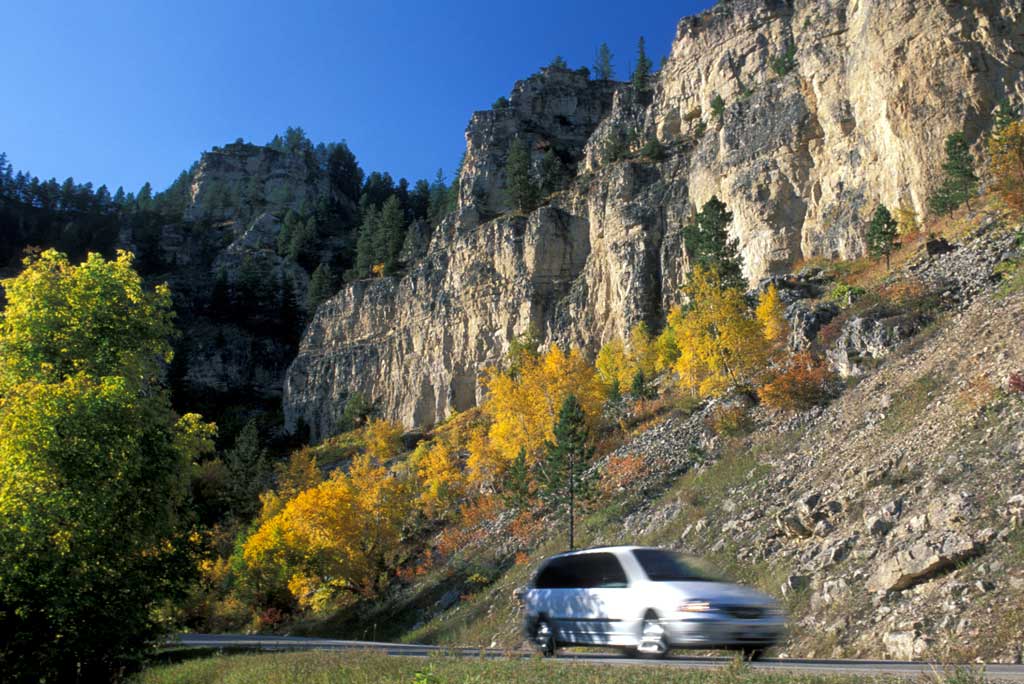 Morning: Devils Tower National Monument. Just across the border in Wyoming lies Devils Tower, the nation's first national monument. Take the 1.3 mile Tower Trail to hike around the base of the mountain, and stop at the pull-outs along the entrance road to see the prairie dog town. Consider a stop at the nearby Vore Buffalo Jump: discovered in the 1970s during the construction of Interstate 90, this prehistoric sinkhole was used as a bison trap by indigenous peoples.

Lunch: Grab a bite at Devils’ Tower Gulch Restaurant or at the Ponderosa Cafe in Hulett.

Afternoon: Spearfish Canyon National Scenic Byway. Head back toward South Dakota and along US 14A through Spearfish Canyon. This tranquil area lights up with color during autumn, but the 800-foot-high cliffs are striking any time of the year. There are numerous hikes and waterfalls just off the road.

Dinner: Head back to Rapid City for dinner at Dakotah Steakhouse or Fuji Steakhouse and Sushi Bar, two local favorites just off Interstate 90 on the north side of town. 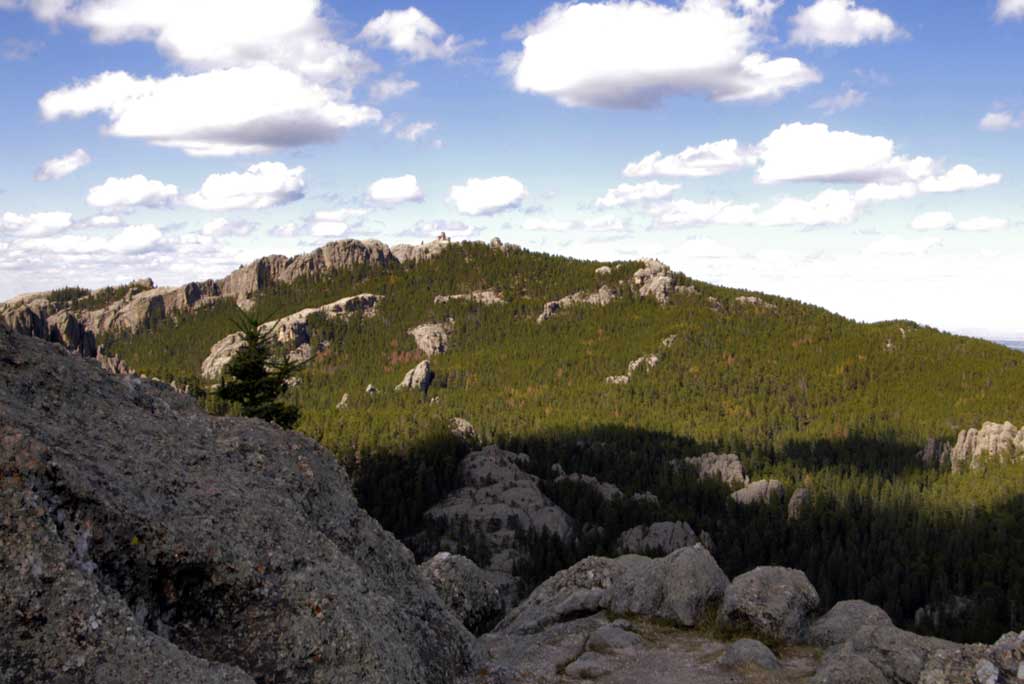 Lunch: Stay in the park for lunch at the State Game Lodge, or travel to the nearby town of Custer for a burger or sandwich at the Custer Wolf, Dakota BBQ, Skogen Kitchen, Buglin Bull Restaurant, or Black Hills Burger & Bun Company.

Afternoon: Jewel Cave National Monument & Wind Cave National Park. These two National Park Service sites include the third- and seventh-longest caves in the world, respectively. Take one of the guided tours into the caves, and consider hiking in the public lands above-ground. Jewel Cave is known for its bat ecosystem, while Wind Cave has the world's largest remaining natural mixed-grass prairie in the United States.

Dinner: On the way back to Rapid City, stop for dinner at the Gaslight in Rockerville, a tiny town that was once a bustling mining camp during the Black Hills Gold Rush of 1876.